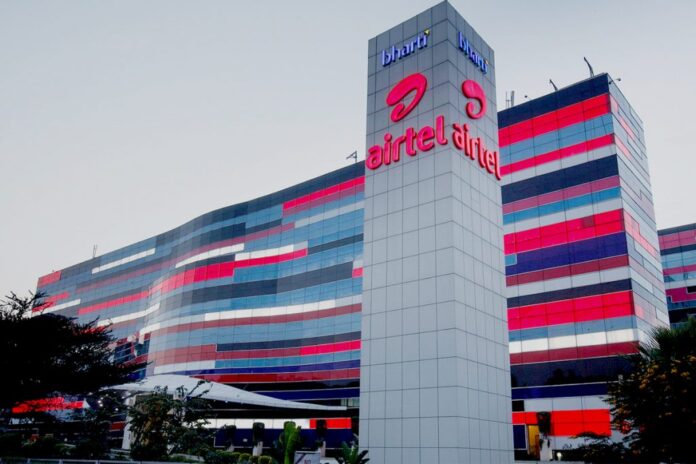 The collaboration is part of Airtel’s 5G roadmap for India, the company said in a statement. Airtel is the first telecom operator in India to demonstrate 5G over a LIVE network and is conducting 5G trials in major cities.

As members of the O-RAN Alliance, Airtel and Intel will work closely for developing a range of Make in India 5G solutions and enabling world-class telecom infrastructure in India through local partners.

Led by affordable smartphones and the lowest data tariffs globally, India has the world’s second-largest internet population at over 620 million as per IAMAI – Kantar Cube. The country’s active internet user base is expected to grow to 900 million by 2025.

SBI offers home loans at 6.7% during the festive season