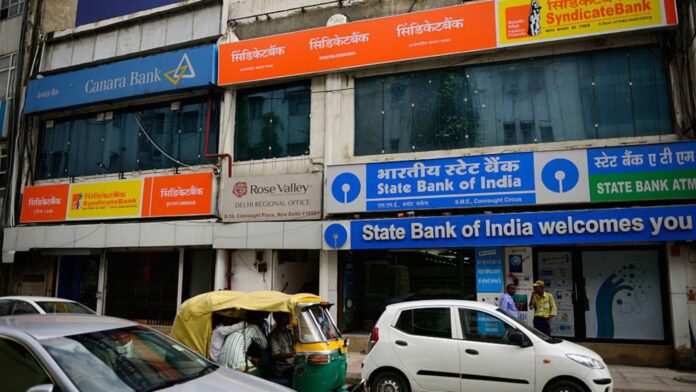 All India Bank Employees’ Association has called for all India bank strike on November 19 against various increasing attacks in the banks.

Among the reasons, the association cited transfer of employees violating the bipartite settlement in 2005.

Some of the banks have started to transfer employees from one station to another station quoting the 2005 settlement which is restricted only for transfer from surplus to shortage areas. This is a clear violation of the Bipartite Settlement of 2005, AIBEA said in a statement.

Even where the labour authorities have intervened, the management has ignored their advice, violated the provisions of Industrial Disputes Act and forcibly transferred the employees. Hence it has become a major issue, the association said.

When the union agitated, the management of the Bank came forward and agreed to resolve the issue through mutual understanding. Unfortunately, even these understandings and commitments are not being honoured, it added.

In some of the Banks, there are threats of retrenchment which will affect the jobs and job security of the employees. In the name of business rationalization, employees are sought to be retrenched.

To oppose these unlawful and unfair actions of the bank managements, and to protest against these attacks, AIBEA has given the call for all India strike on November 19.