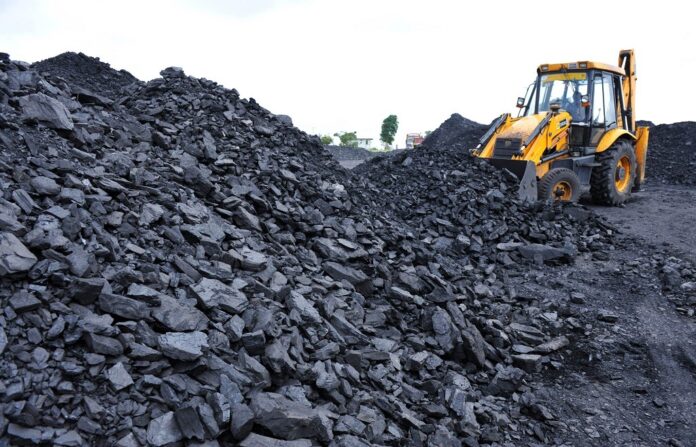 The cumulative coal supplies including that from Coal India Ltd. has recorded more than 2 million mt on October 12, Union Minister of Coal, Mines and Parliamentary Affairs Pralhad Joshi said in a tweet.

He also stated that coal dispatch to power plants will be further increased to ensure sufficient stock with power plants.

There were concerns in the country that electricity supplies are likely to be impacted in many states due to the shortage of coal at various power plants.

Meanwhile, considering the high demand of coal NLC India Limited, a Navratna PSU, is taking all out efforts to augment coal production of Talabira Mine in Odisha up to 10 million mt for the current year and up to 20 million mt from next year onwards.

The 20 million mt per annum Talabira II & III Open Cast Mine has crossed 2 million mt coal production till date during its first full year of operation.