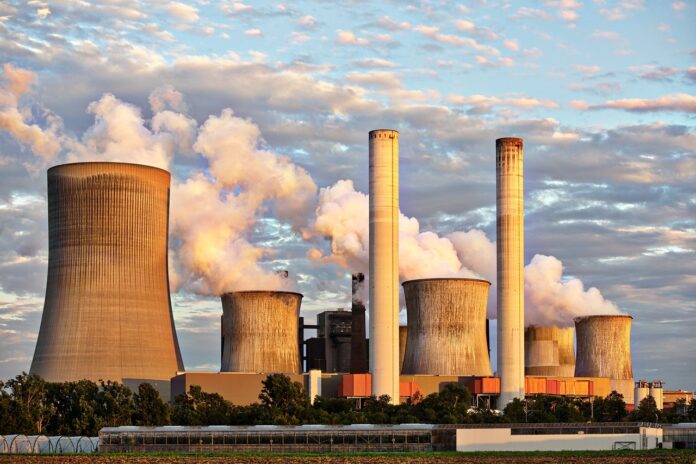 The Star Group offer is much higher than Rs 850-crore bid by JSW Energy, according to a report in the Hindu Business Line.

“It will be our endeavour to conclude the deal at the shortest possible time to your satisfaction. We are hopeful of making our resolution proposal both competitive, equitable and difficult to improve by another suitor,” Star Group said in a letter written to the Resolution Professional, according to the Hindu Business Line.

Post-acquisition of the Ind-Barath, Star Group intends to invest another Rs 500 crore in the asset within one year, the newspaper reported.

JSW Energy on February 2 told in an exchange notification that it decided to terminate its resolution plans to take over the stressed thermal power plant.