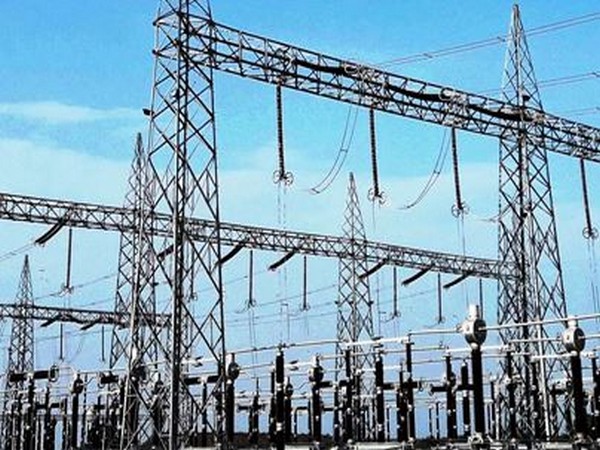 All India electricity demand is expected to grow 6% year on year for FY2022, considering the favorable base effect, relatively lesser impact of the second wave of Covid-19 on electricity demand and the pick-up in the vaccination program, rating agency ICRA said.

The electricity demand slowed down during the first two months of FY2022 compared to March 2021 amid the lockdowns imposed by most state governments to control the second wave of Covid-19 infections.

Nonetheless, with the slowdown in fresh Covid-19 infections from the second half of May 2021, the state governments have eased the lockdown restrictions and this in turn has improved the electricity demand growth prospects as seen in June 2021, with a month on month growth of 3.9%.

However, any resurgence in infections leading to lockdown restrictions would remain a key downside risk for the demand.

Further, the ratings agency expects the all India power generation capacity addition to rebound in FY2022 to 17-18 GW increasing by 45% on a year on year basis from 12.8 GW in FY2021, mainly led by the renewable energy segment backed by a strong pipeline of 38 GW projects under development.

The renewable energy segment would remain as the main driver of capacity addition with a share of more than 60% over the next five years.

The thermal PLF is expected to remain subdued at 57.0% in FY2022, despite the expected improvement from 54.5% in FY2021 led by higher electricity demand, he added.

The credit outlook for the distribution segment too remains Negative, given the high operating inefficiencies, lack of adequate tariff revisions, delays in receiving subsidy payments from state governments and delays in realizing electricity dues from government departments.

While the demand is expected to recover in FY2022, the discom finances are likely to remain under pressure owing to lack or inadequacy of the tariff revisions, high distribution losses and rising subsidy dependence.

The median tariff revision based on the tariff orders issued so far for FY2022 is less than one percent and the subsidy dependence for discoms at all India level is estimated at Rs. 1.3 lakh crore for FY2022.

The Government of India has recently approved a new scheme for reviving the distribution sector with an overall outlay of Rs. 3.03 lakh crores, covering improvement of operational efficiencies through smart metering, upgradation of distribution infrastructure and solarization of agriculture feeders.

However, the timely implementation by state governments and discoms will remain critical.

On the other hand, the credit profile of several privately-owned discoms remains healthy supported by superior operating efficiencies, favourable demographic profile and more-timely pass-through of cost variations to consumers.

SBI offers home loans at 6.7% during the festive season