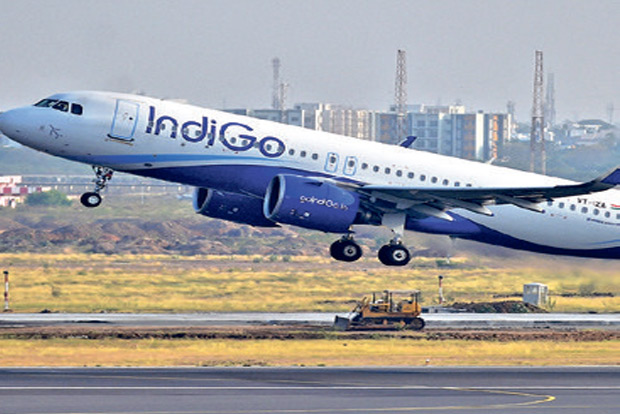 India’s leading carrier – IndiGo has been ranked the 6th largest airline by passenger volume in the OAG Frequency & Capacity Statistics for March 2022.

According to the report, IndiGo had carried more than 2.02 million passengers in the month, as per data collected till March 28,  2022, which the highest for any carrier in Asia.

“With the easing of restrictions around the world, we look forward to opening more routes and frequencies. This will allow an even greater number of passengers to experience an affordable, on-time, safe and hassle-free travel experience, onboard our lean clean flying machine,” said Ronojoy Dutta, Wholetime Director and Chief Executive Officer, IndiGo.

The OAG Frequency & Capacity Statistics data lists the 20 largest global airlines by flights based monthly, in addition to statistics on airport and route capacities. IndiGo is the only Indian airline to feature in this list.

In addition to the capacity increase in March 2022, IndiGo has recently announced the re-introduction of scheduled operations of more than 150 international flights from various airports in India in April. IndiGo has also added several new routes to its domestic network.