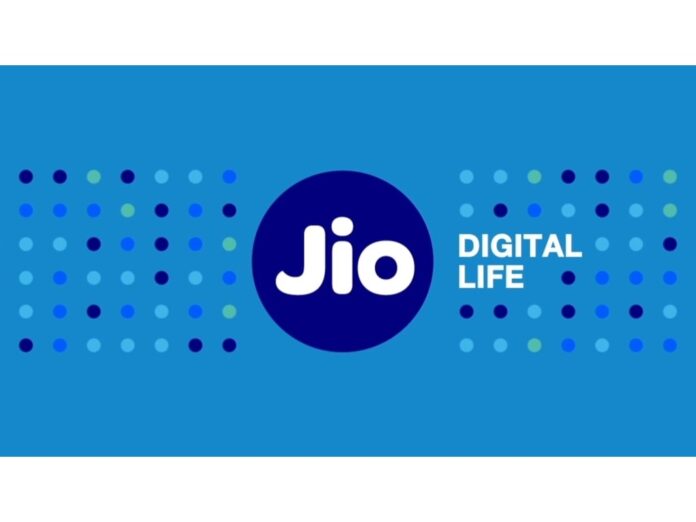 Reliance Jio has added around 71,000 new mobile subscribers in April in Odisha, the highest among all the telecom operators, as per the latest telecom subscriber data released by TRAI.

With this, total mobile subscriber base of Jio in Odisha has increased to 1.34 crores achieving overall 41.3% subscriber market share in the state.

BSNL has added 17,000 new subscribers during the month, while both Airtel and Vodafone lost mobile users in the state in April.

TPCODL prepares to ensure safety of customers during this monsoon