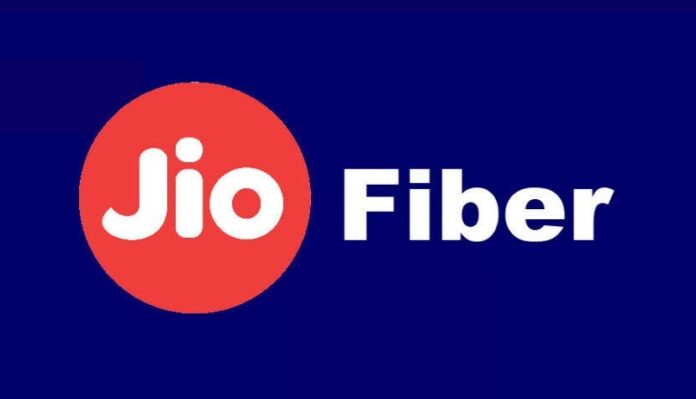 Continuing its excellent march as the most preferred digital service provider in the country, Reliance Jio has added maximum telecom subscribers in the month of August, according to the latest telecom subscriber data published by Telecom Regulatory Authority of India (TRAI).

Reliance Jio has now become the largest fixed-line service provider in the country, overtaking BSNL in August. According to TRAI’s subscriber report for August, Jio’s wireline subscriber base reached 73.52 lakh while that of BSNL was at 71.32 lakh. As per the TRAI’s telecom subscriber data, Jio has added the highest 2.62 lakh new wireline customers in August 2022.

In Odisha, Jio also further consolidated its No. 1 position by adding the highest 83148 new mobile subscribers in August 2022, as per the TRAI report. Jio also witnessed steady increase it its wireline subscriber base in the state as the total number of JioFiber high speed broadband subscribers in Odisha increased to 162566 in August, according to the report.

It is worth mentioning here that Jio has been the No. 1 digital service provider in Odisha with both highest number of subscribers as well as highest revenue market share. As per the latest telecom subscriber data, published by TRAI, Jio leads with over 42% subscriber market share and over 52% market share in total gross revenue of the industry, in the state. This has been fuelled by Jio’s largest true-4G network, rapid expansion into hitherto unconnected areas and affordable rates along with seamless high-speed internet connectivity across the state.