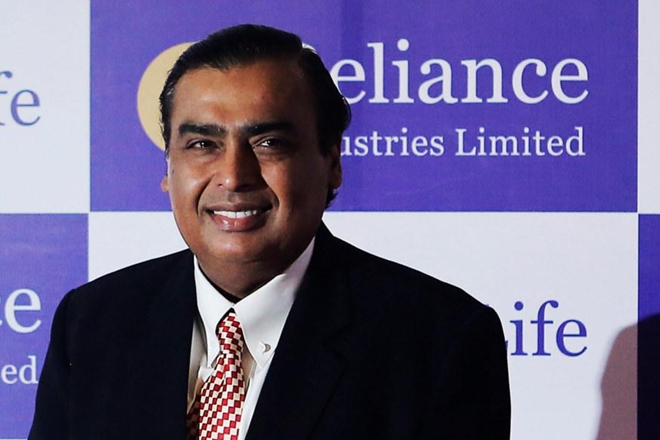 Reliance Industries Chairman Mukesh Ambani reclaimed the title of Asia’s richest person with a net worth of $84.5 billion, according to Forbes.

Amid the Covid-19 pandemic, Ambani accomplished a fund-raising feat, garnering $35 billion through a string of deals to achieve his target of reducing his flagship Reliance Industries’ net debt to zero by 2021, Forbes said.

Adani has a net worth of $50.5 billion. He got a staggering $42 billion richer as shares of his companies, including Adani Enterprises and Adani Green Energy, jumped.

Shiv Nadar, who recently stepped down as chairman of HCL Technologies, has a net worth of $23.5 billion.

The three richest Indians alone have added just over $100 billion between them.

Here are other richest Indians.