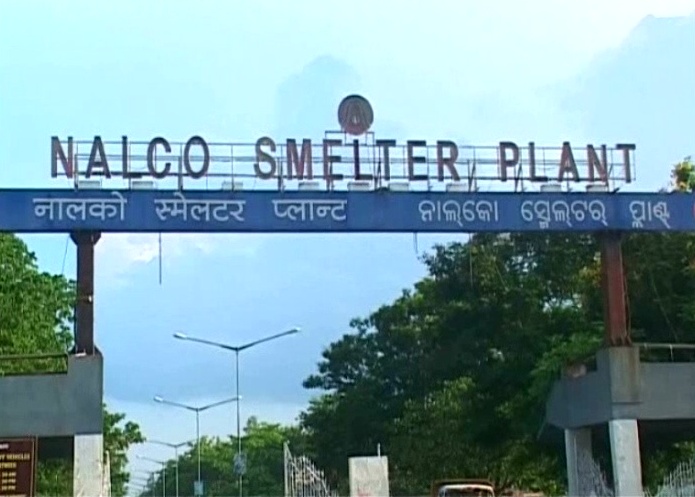 Indian government-owned National Aluminium Company Ltd. (Nalco) has been granted mining lease for Utkal-E coal block in Angul district, it said in a statement.
The new coal block, which has been leased to Nalco by Odisha’s Department of Steel and Mines, has an initial capacity of 2 million mt per year. Total mineable reserve at the block would be about 70 million mt.
Nalco had executed lease for another block, Utkal D, in March. With the latest lease agreement, its total mineable coal reserve will be 175 million tons, which will be pivotal in meeting the coal requirement of its captive power plant at Angul, Nalco said.
Nalco, which depends on Mahanadi Coalfields Ltd. for supply of coal to its captive power plant at Angul and steam and power Plant at Damanjodi, has seen its production being hit by shortage of coal in the past.
“With the grant of the mining lease of Utkal E coal block, the planned expansion activities of the company will get a boost and will contribute significantly to the bottom line of Nalco,” the company’s Chairman and Managing Director Sridhar Patra said, adding that they were optimistic of starting mining operation from Utkal-D coal block during the current financial year
Nalco can produce 4 million mt coal per year from the operation of Utkal-D and E coal blocks. The lease agreements for both the blocks are valid for 30 years.