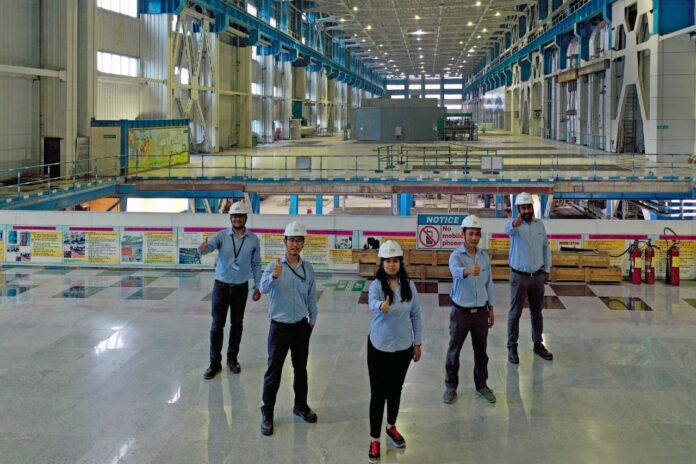 NTPC group recorded its highest ever generation of 314 billion units (BU) in FY2020-21, a growth of 8.2% compared to the previous year.

On a standalone basis, NTPC units generated 270.9 BU in the recently concluded fiscal, rising 4.3% from a year earlier.

The coal plants registered a plant load factor of 66% with an availability factor of 91.43% during the period.

For the first time, realization of NTPC Energy bills from Discoms has crossed Rs 1 lakh crore and 100% realization of dues was achieved in the last financial year.

NTPC has also ventured into various new business areas like e-mobility, Waste-to-Energy and participated in the bidding for power distribution of Union Territories.

The company is also actively exploring green hydrogen solutions and captive industries in its plant premises.