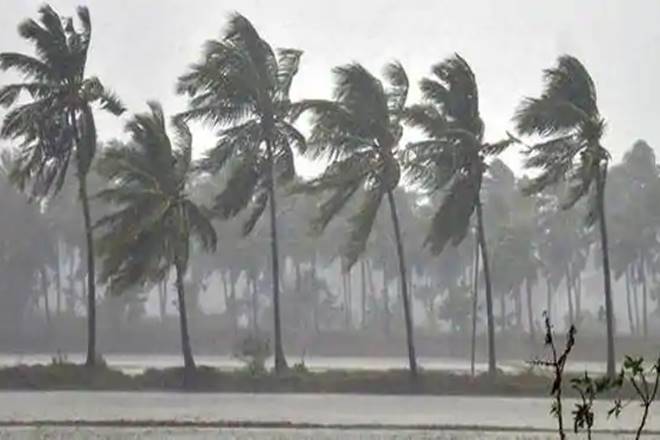 Odisha has estimated a loss of about Rs 610 crore due to the Cyclone Yass after it ravaged many districts in the northern part.

“Out of Rs 610 crore, a total of Rs 520 crore of government infrastructure has been affected badly while an amount of Rs 66 crore is needed for relief work,” Jena said.

Energy department has pegged its losses to around Rs 150 crore, while the officials said as many as 230 new transformers will be installed in the cyclone affected areas.