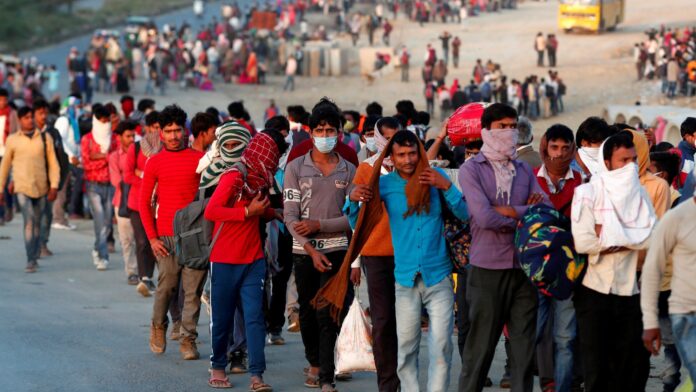 Odisha recorded lowest unemployment rate among all the Indian states in December, according to data from the Centre for Monitoring Indian Economy (CMIE).

Odisha’s unemployment rate had hit a high of 23.8% in April 2020, possibly due to return of migrant workers from other states during the peak of Covid-19 pandemic. However, the rate is gradually moving down after April. In May, it fell to 11.4% and subsequently remained at single digit during the rest of the year. 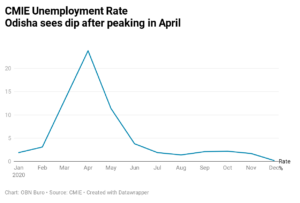 This comes at a time, when India’s overall unemployment rate rose to a 6-month high of 9.06% in December. In April, during the peak of Covid-19 pandemic, India’s unemployment rate was almost at same level of 23.5%.

Among other Indian states, Haryana recorded the highest unemployment rate of 32.5% in December, while the same for Rajasthan was at 28.2%. Some other states those recorded double digit unemployment rate were Uttar Pradesh, Jharkhand, Tripura, Bihar, Goa.