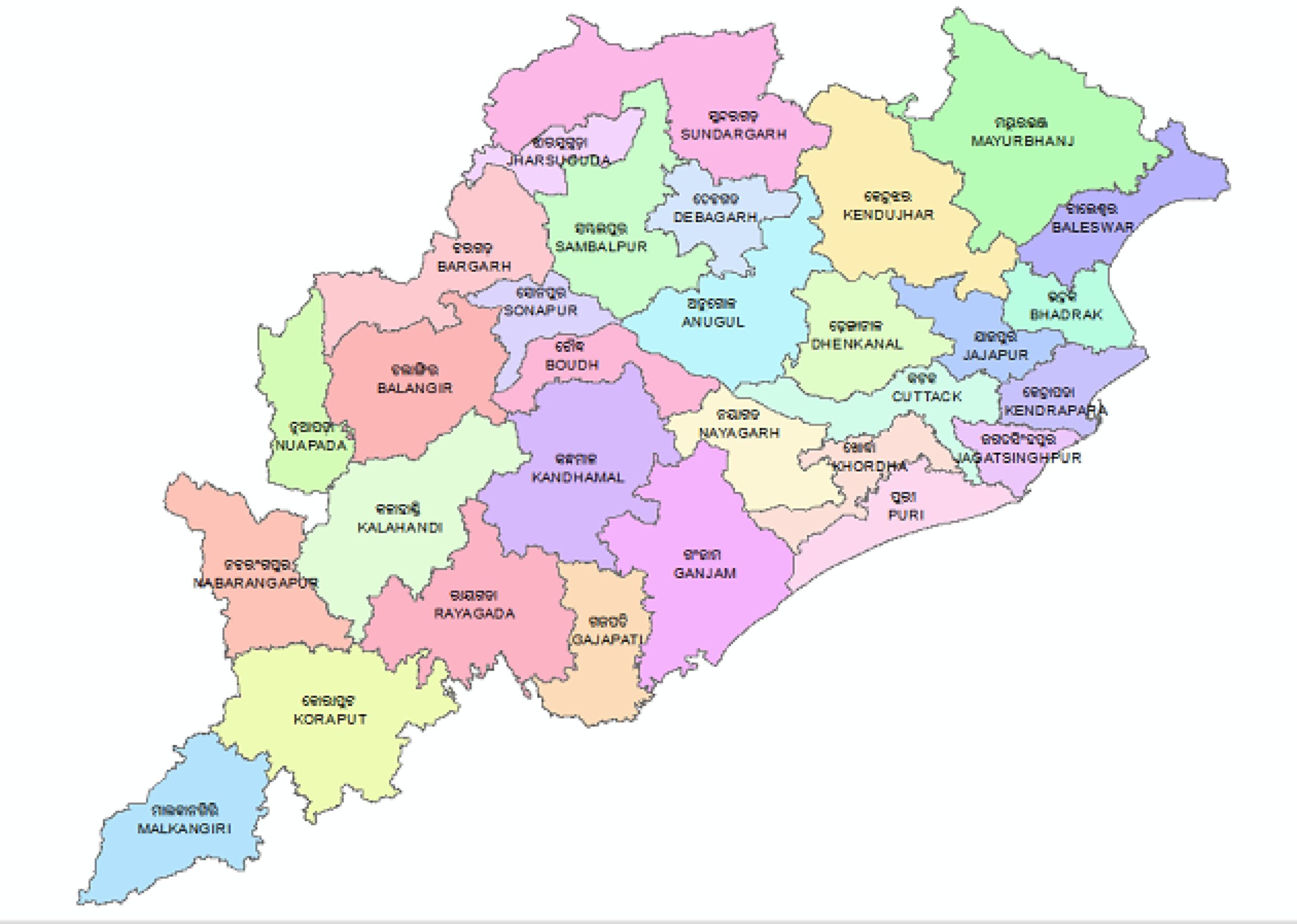 The government of Odisha’s FY22 budget shows that despite the Covid-19 pandemic, it has been successful in maintaining its revenue account in surplus in FY21 (revised estimate) and also budgeted it in surplus for FY22.

India Ratings and Research’s (Ind-Ra) analysis suggests that maintaining revenue surplus since FY06 has helped the state government to invest significantly in capex, which from FY15 has remained in excess of 3.6% of gross state domestic product (GSDP).

This has not only provided stability to the economic growth in the state but also enhanced the productive capacity of the state. Odisha clocked an average real GSDP growth of rate 5.43% during FY17-FY21 (advance estimate) compared to all India average GDP growth of 3.53%.

Although the revenue account as per FY21(RE) displays some slippages from FY21 budget estimate (BE), it still is in surplus of Rs 23.36 billion and is expected to reach Rs 60.32 billion as per FY22(BE).

Even the fiscal deficit, which was budgeted at 3.0% of GSDP, slipped to 3.49% of GSDP as per the FY21(RE). The state government, with the exception of FY20, however, has maintained its fiscal deficit within the recommended limit of 3.0% of GSDP over the past 10 years, the rating agency said.

Although the assumption of 15.0% nominal GSDP growth in FY22 appears realistic, considering the real/nominal growth differential between Odisha’s GSDP and all India GDP, India Ratings said.

Both Revenue and Fiscal Accounts May See a Slippage:

India Ratings expects some slippages in both revenue and fiscal accounts in FY22. However, the slippages are unlikely to be significant.

Non-interest revenue expenditure, which generates demand in the economy is budgeted to grow at a slightly higher rate of 14.19% in FY22 (FY21(RE): 4.97%).

The state government has presented a detailed medium-term fiscal plan till FY24 along with the FY22 budget.

The state has projected the revenue account to remain in surplus in FY23 and FY24 and fiscal deficit to come in at 3.0%

These two numbers imply that the capex/GSDP ratio would continue to be more than 4.0% even in FY23 and FY24. This is in line with the development requirements of Odisha.

Although the state would continue to have a primary deficit (fiscal deficit net of interest payment), the significant difference between nominal GSDP growth and average interest rate on debt would help debt to remain sustainable at 22.5% in FY24, the rating agency said.