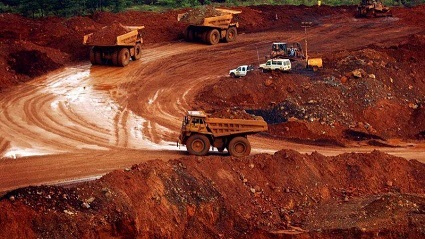 Odisha Mining Corporation saw its revenue increasing 35.6% from a year earlier to Rs 5,591 crore for the financial year ended March 31, it said in a statement.

The state government-owned company aims to achieve a revenue of $1 billion (about 7,500 crore rupees) during the current fiscal year “leveraging technology and adopting IT-enabled systems,” it said.

The company aims to double ore production in the next two years, it said.