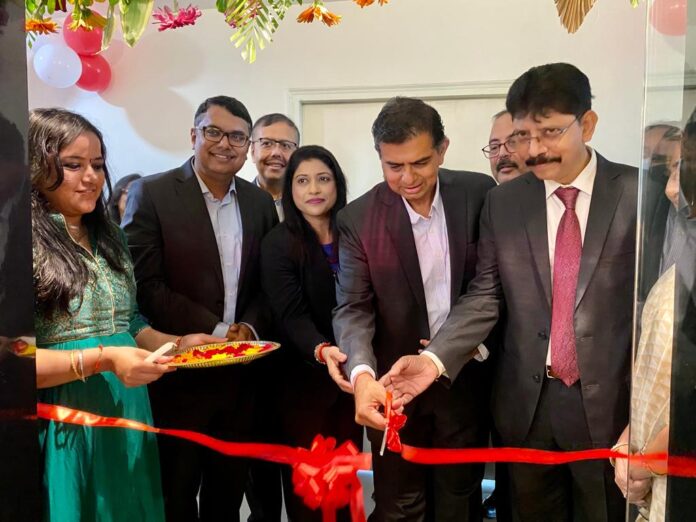 PwC India has announced the opening of its new office in Bhubaneswar and plans to hire 500 people over the next three years.

PwC aims to tap into the multiskilled talent pool of the state and neighbouring regions. This expansion is in line with the firm’s commitment to create 10,000 additional jobs in the country over the next 5 years, as part of its new strategy, The New Equation.

‘‘Our talent pool is no longer centred in metro cities, and we are looking to leverage the wealth of skilled professionals in other cities too,” said Sanjeev Krishan, Chairman, PwC in India.

“Odisha’s rich education system produces a large number of engineers, law and management graduates every year. In addition, the state is a preferred investment destination and home to some of India’s leading organisations, be it conglomerates, technology majors, PSUs or home-grown companies. Many of them are our clients who can now be locally serviced as well.”

Between 2006 and 2017, Tier 2 and Tier 3 cities received five times more investments for retail infrastructure than Tier 1 and metro cities, reiterating the promise these cities hold, he said.

The new office in Bhubaneswar will be a flexible, multi-use office serving clients in the region. Apart from Bhubaneswar, the firm recently expanded its operations in Jaipur. It will also open branch offices in Noida and Thane in the year ahead.

TPCODL prepares to ensure safety of customers during this monsoon