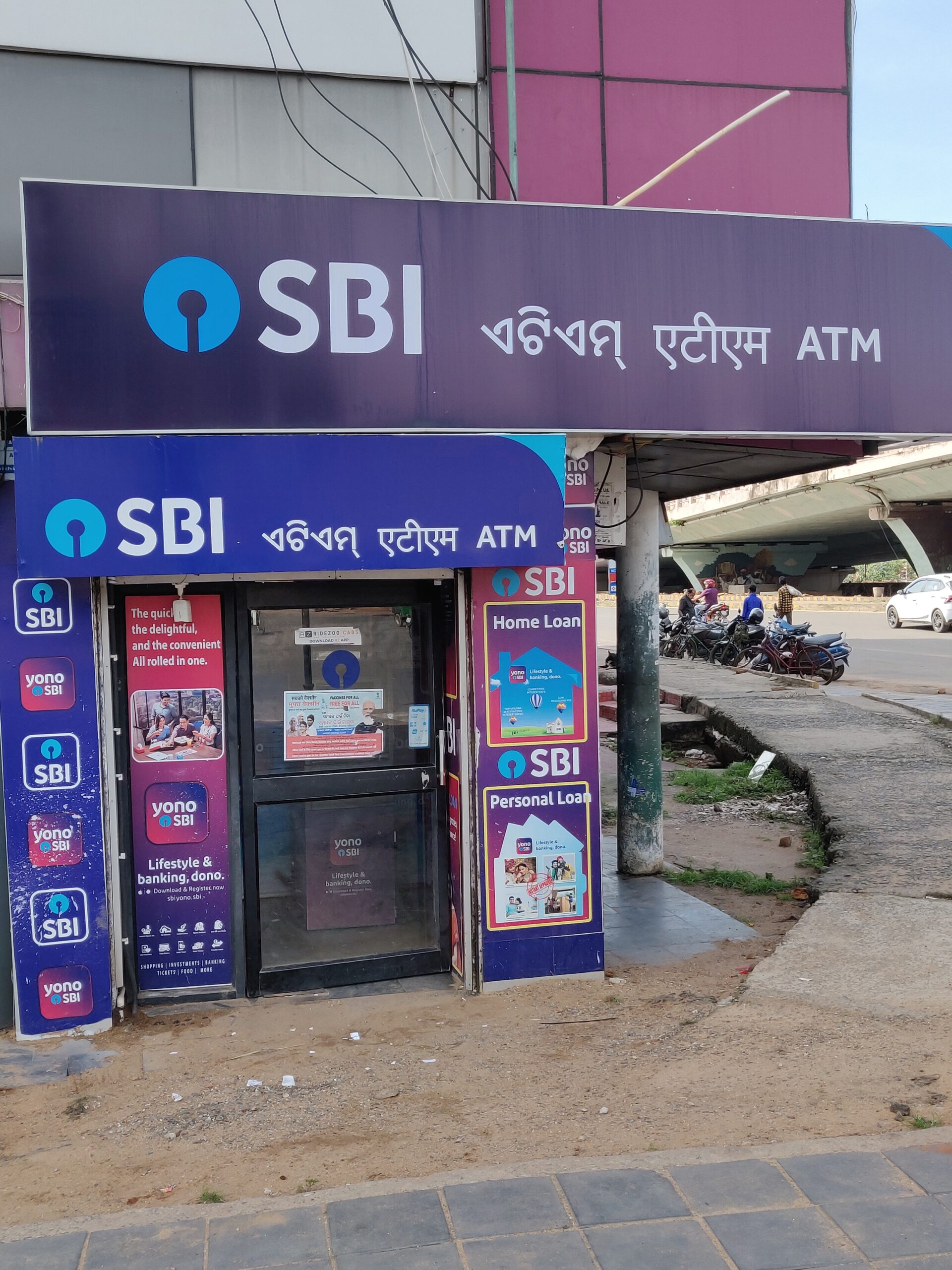 Om Prakash Mishra who was elevated to the post of Deputy Managing Director (DMD) in May 2021, is now designated as DMD (HR) & Corporate Development Officer (CDO). He has taken over from Rana Ashutosh Kumar Singh who is now holding the portfolio of DMD (Strategy) & Chief Digital Officer.

In his new role, Ravindra Pandey is leading the entire IT Ecosystem of the bank including the running of SBI’s Core Banking System, Digital Channels as well as 400+ applications.

Pandey has gathered a rich banking experience of over three and a half decades in Digital Transformation, Digital Banking, Payment Solutions, Retail, Corporate and International Banking. He has also had international experience of heading SBI’s Paris (France) operations as CEO.

Rana Ashutosh Kumar Singh, who has been associated with SBI for nearly three decades, has handled important assignments in retail banking, credit, HR and international banking. He has served the bank as CGM at SBI Chandigarh Circle as well. He was also heading operations of the bank in Germany as CEO of Frankfurt Branch.

Prior to becoming the DMD, Om Prakash Mishra has held the position of Chief General Manager (CGM) of SBI Hyderabad Circle. He has served the bank at various positions in different geographical locations, including inter alia Regional Manager at Regional Business Office, Muzaffarpur, Deputy General Manager (DGM) (B&O), at Bilaspur and Lucknow along with Network General Manager in Guwahati and Delhi Circles.