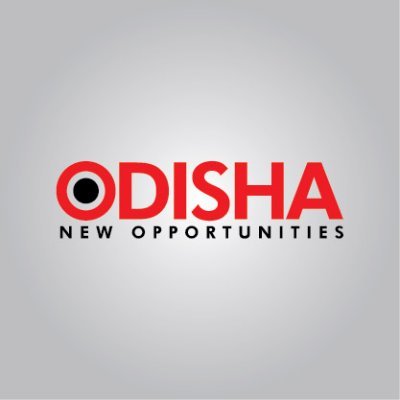 As part of the ‘Industry care’ initiative senior officials from the Government of Odisha met industries located in Balasore, Bhadrak and Mayurbhanj at the NOCCI Business park in Balasore.

The initiative encourages to engage formally with district wise industries and to raise awareness about business reforms and institutional mechanisms among industries and address their issues on a high priority basis.

The meeting was attended by 19 large scale industries and a total of 150 companies such as GAIL, Highland Agro, Falcon Marine exports, Everest Industries, Emami Paper Limited, IOCL among others.

The major industrial related issues discussed are: the Gas Grid infrastructure implementation by GAIL for industries located in these districts, the fast-tracking of textile unit to be set-up by IOCL at Basudevpur in Bhadrak district, expansion plan of HIL Limited at Somnathpur Industrial Estate, and plan for inauguration of Highland Agro.

Furthermore, in a significant move to streamline the investment facilitation mechanism at the district level, the Government of Odisha has announced the setting up of dedicated “District Investment Promotion Agencies (DIPA)” in each of the 30 Districts across the state.