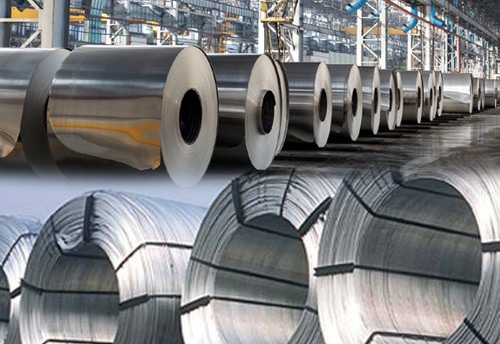 Out of this proposed amount, the company will spend over Rs. 7,000 crores on the fifth stream refinery, Pottangi bauxite mines, bauxite transportation system from south block and Utkal D & E coal mines.

Remaining Rs. 22,000 crores will be spent on smelter and captive power plant (CPP) expansions, which also include expansion of the company’s smelter plant at Angul district in Odisha with construction of a 1,400 MW feeder CPP.

“With the ambitious growth plans that NALCO has for the future, it will contribute significantly to the alumina and aluminium sectors having a multiplier effect in the production and consumption of this strategic metal,” Joshi said during its 41st foundation day ceremony.

The federal government is extending all round support to the mineral rich state Odisha to avoid any interruption in the mineral production of the country, Joshi added.

Joshi said that Nalco, in association with the state government is also setting up a world class aluminium park in Angul, in close proximity to its smelter plant to encourage development of downstream and ancillary industries in the state of Odisha. This will enhance employment in the area and give boost to local entrepreneurship.