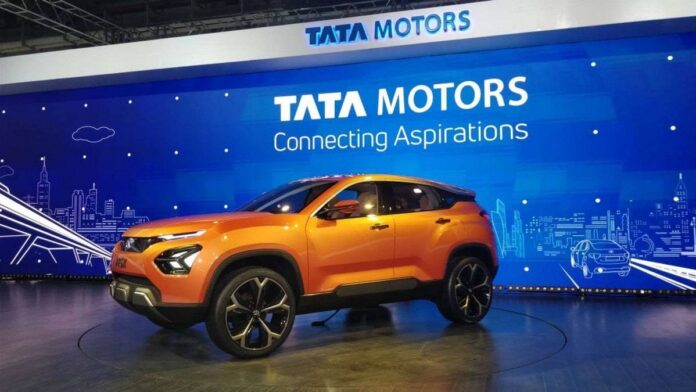 Tata Motors March domestic sales jumped six times to 66,609 units from 11,012 units a year ago, indicating recovery in demand after the Covid-19 pandemic.

The company reported its domestic commercial vehicles sales at 36,955, almost seven times from 5,336 a year ago. Its domestic passenger vehicles witnessed a jump of nearly 6 times to 29,654 units.

In FY21 the business registered its highest ever annual sales in 8 years, while posting a growth of 69% versus FY20, he added.

In the EV segment, the company sold 4,219 units in FY21, a threefold increase over FY20. Nexon EV, claimed by the company to be the highest sold EV in the country, crossed the milestone of 4,000 units, since its launch in January 2020.