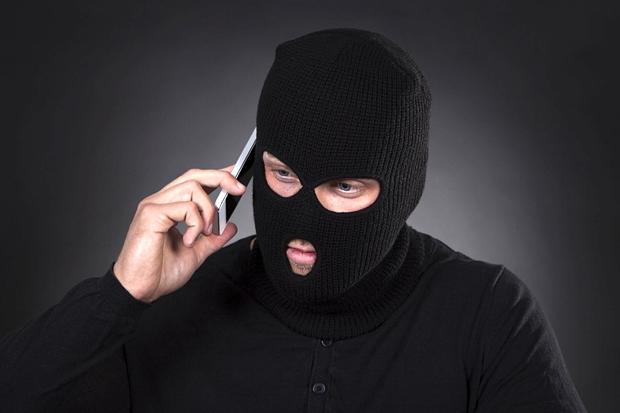 The method of harassment includes unsolicited commercial messages or calls. Further, the Minister observed that telecom resources are also being used to carry out financial frauds and dupe the common man of his hard-earned money. Clear directions were issued to the officials to take strict and tangible action to stop such activities immediately.

The Minister directed officials of department of telecommunications to conduct a meeting with Telecom Service Providers (TSPs) and Tele-Marketers to apprise them of the seriousness of the issue and to ensure the compliance of laid down rules and procedures in this regard.

In case of any violation, it was proposed to impose financial penalty against the tele-marketers including disconnection of resources in case of repetitive violations.

It was decided that for effective handling of Unsolicited Commercial Communication (UCC) and also the financial frauds being done through misuse of telecom resources, a web/ mobile application and SMS based system shall be developed for redressal mechanism. This will enable telecom subscribers to lodge their complaints related to matters involving UCC.

The Minister also directed to devise special strategies including blocking of telecom operations due to rising concern in Jamtara and Mewat region for curbing of fraudulent activities involving usage of telecom resources.

Divyank Turakhia richest Indian Under-40, Odisha-born Ritesh Agarwal at No 10