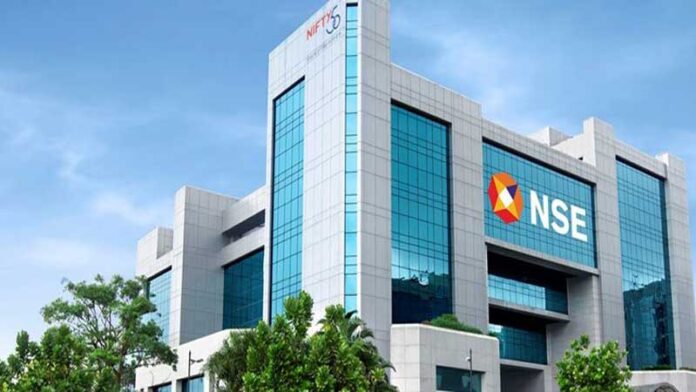 Indian bourses witnessed a sharp correction last week. The abrupt fall coincided with the monthly expiry which acted as a double whammy leading to a sharp bruise in the highly run-up stock prices. In fact, it is the weaker bets that have moved out of the markets before the high volatility on Budget Day.

“A bold budget might rejuvenate the benchmark indices and keep the exuberance going or if the Budget fails to steer or out-beat expectations, then the bruises will deepen given that the market is low on liquidity,” said Nirali Shah, Senior Research Analyst, Samco Securities.

“Furthermore, if we look at a larger picture, the market is resting at the top end of its valuation metrics in the short term and a corrective phase is likely to continue either by time or price. Infact, this correction might stay for a little longer than what the street might expect,” she added.

The question remains – will the government contribute more towards infrastructure spending and do long term capex in order to revive the slouching growth or will it just create noise around growth by simply tweaking fiscal policies.

Markets will be extremely disheartened if the government chooses the latter. But if the former is chosen, markets may climb near its previous highs.

Investors are suggested to cherry pick fundamentally sound companies at lower levels and not decide basis one day of volatility or craziness.